Andy Cowan is one of Australia's foremost performing songwriters. He possesses a voice that invites comparison with the likes of Tom Waites or Leonard Cohen, with the soul of Ray Charles. But these are superficial comparisons, Andy's virtuoso Piano and Keyboard playing contain both energy and melodic beauty. His songwriting and performing skills give him a strength and quality that define him as the complete artistic entity - the "King of the Keys" 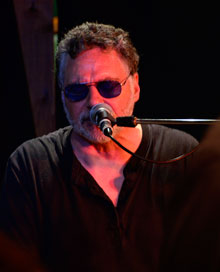 On a cold, wet and wintry Friday night in a small pub halfway between Melbourne and Sydney, Australian Blues pianist Andy Cowan, gave the small and enthusiastic crowd more than adequate justification for braving the elements. Backed by his trusty Yamaha keyboard and his well-worn Blundstone boots acting as a percussion accompaniment, Cowan galvanized the crowd.

His piano style shows influences from Leon Russell to Dr. John to both the Fats: Domino and Waller. He also draws forth sounds one wouldn't expect from an electric piano. Categories aside, Andy Cowan is as comfortable with a blues-drenched standard like "Losin' Hand" as he is with his rendition of Jimi Hendrix's "Little Wing", both of which were on the setlist this evening. 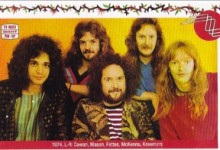 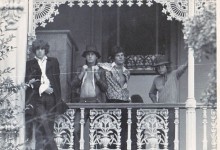 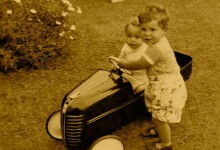 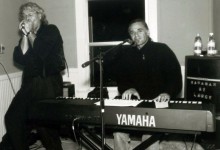 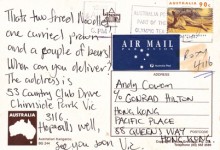 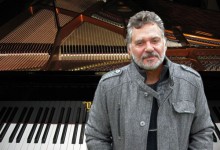 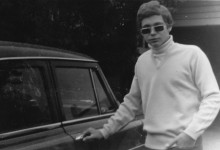 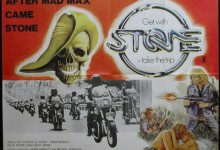 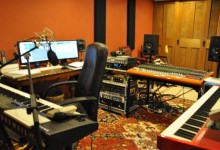 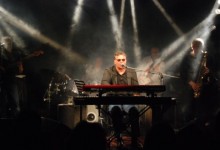 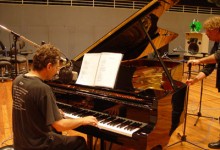 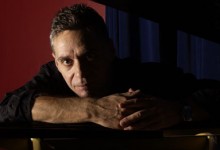